Men and the Importance of Mental Health 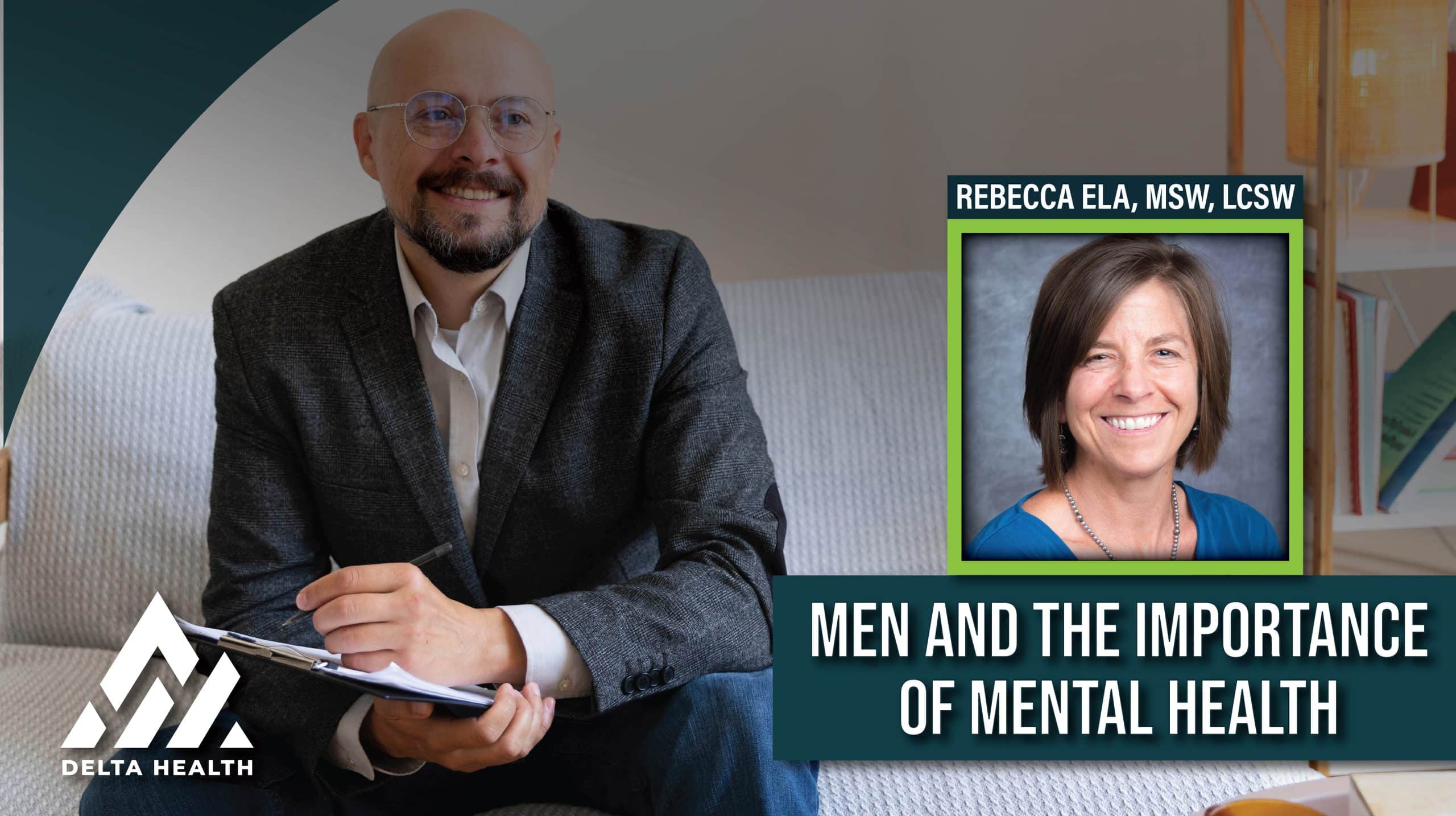 Working aged men (25-54 years old) account for the largest number of suicide deaths in the U.S. These men are also the least likely to receive any kind of support. They don’t talk about it with their friends. They don’t share with their family. And they sure as heck don’t seek professional treatment. They are the victims of problematic thinking that says
mental health disorders are unmanly signs of weakness.

Let’s fix that by changing the way men think and talk about suicide and mental health. Let’s provide men and their loved ones with tools to empower them to take control of their overall wellness. Let’s reduce the number and rate of suicide deaths among men! #ShowUsYourBlue #MensHealth

– Age-adjusted suicide rate is 20 years old
– Among youth and young adults 10 to 24, suicide remained the leading cause of death on a national level
– Colorado is ranked the 9th highest state for suicide and is consistently among the top ten states with the
highest suicide rates nationally (2015 – Colorado rate 20.0/100,000; national rate13.8/100,000)