Delta County Memorial Hospital, currently doing business as Delta Health, is a county-wide healthcare system that has been serving the Western Slope for over 100 years. We have grown to a 49-bed hospital with locations throughout Delta County. We proudly provide a wide range of medical services that meet the diverse needs of our community members. At all stages of life, we are here to provide remarkable care in a healing environment.

From Cardiac Rehabilitation to Emergency Services, our dedicated, professional team is committed to delivering extraordinary care. Delta Health is here to provide compassionate, quality healthcare that our community will trust.

To inspire hope by providing remarkable care in a healing environment.

To provide compassionate, quality healthcare that our community will trust. 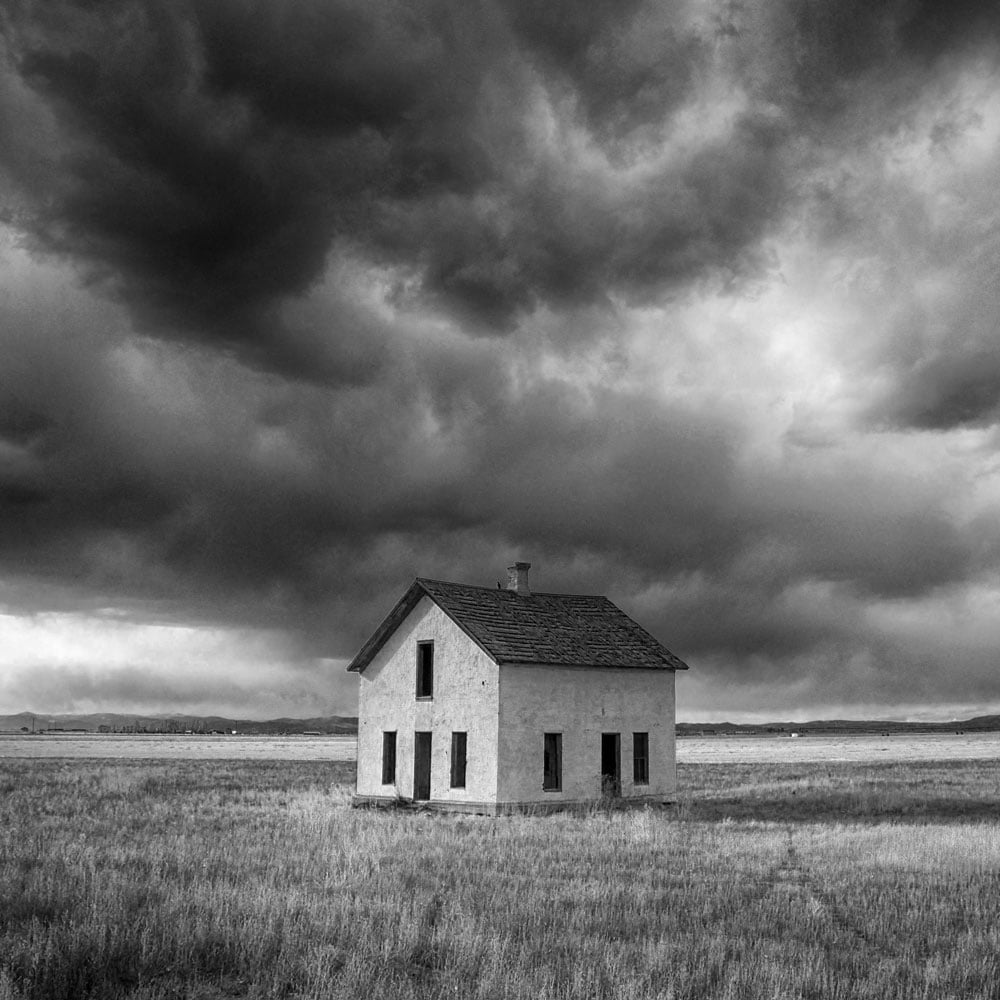 The Past and the Future of Delta Health

The first hospital was built in Delta in 1913 on Leon Street. It had a total of 6 beds and was operated by a nurse, Herman Neiwanger.
The first community, non-profit hospital in Delta opened in May of 1920. This hospital was owned by the Western Slope Hospital Association at 7th and Grand. This operated until the Delta County Memorial Hospital Association was formed and built a new facility at 1102 Grand Avenue in 1949. The hospital had a total of 28 beds and occupied 1200 square feet. 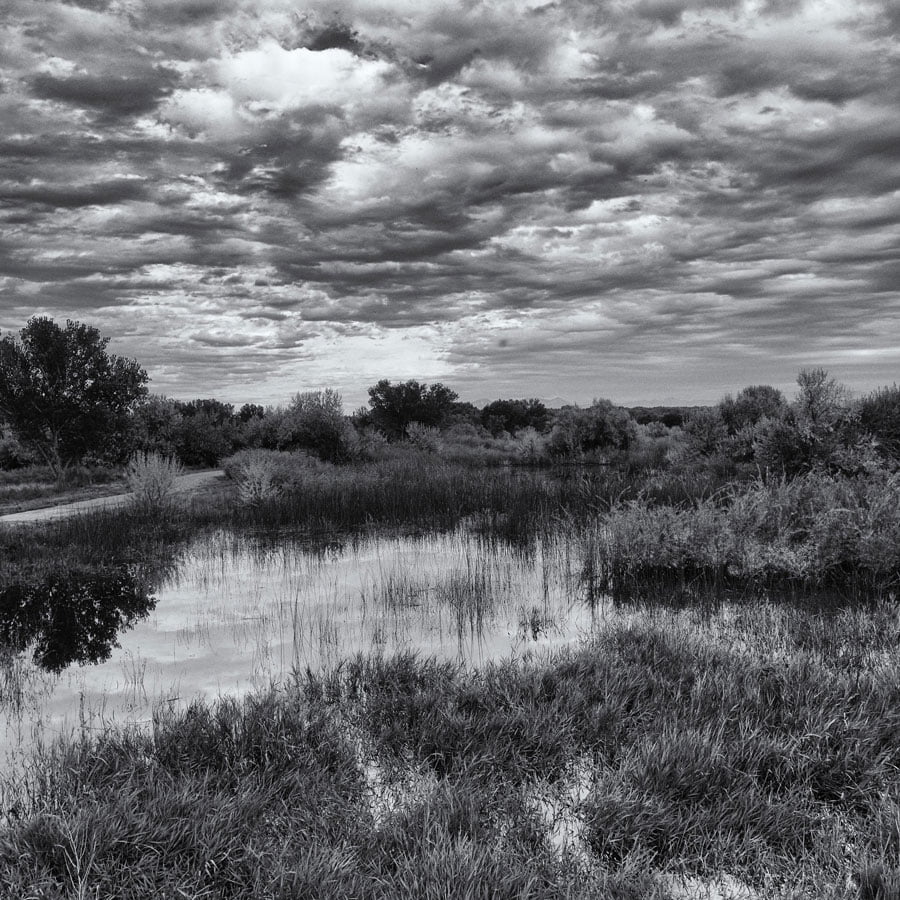 In 2002, the hospital began looking at either expanding or replacing the building. An extensive investigation by an architect and an engineer, hired by the Hospital Board of Directors, was conducted. They determined that, in order to construct a new hospital facility, it would only cost 10% more dollars than to remodel the present one. Also, it would take one year less in construction to build a new facility. Furthermore, building a new facility could bring additional efficiencies as well as long-term physical planning. It was also taken into account that the 1982 hospital addition had some significant structural problems that were causing considerable concern in the operation of the facility.

So, in October 2002, the hospital began construction of a new Delta County Memorial Hospital. It was completed in June 2004. This new hospital was built just south of the 1975 facility. The building was financed with the sale of tax-exempt revenue bonds. A $10 million 5-year equipment loan financed the equipment for the new hospital.

The Board agreed that, while the hospital should be planned for 100 beds, it should only be constructed for 49 beds. The hospital, through a Master Plan, will determine how to expand the new hospital in the future to accommodate 100 beds.

After completing the move into the new hospital in June 2004, the Board and Administration began the process of strategic planning for the next three years. During the planning, construction and move-in phase of the new hospital, major changes occurred in the delivery of healthcare at Delta County Memorial Hospital.

Some of these changes resulted because of the construction of the new hospital and the planning and implementation of new medical services in the facility. Other changes happened through the recruitment of additional physician specialists to the community during this period of time.

In November of 2007, the Hospital completed the remodeling of a part of the old Hospital building, originally built in 1975. The main focus was to develop a cancer center after recruiting a full-time Oncologist in September of 2007. A portion of the building was also built out to house educational classrooms and offices. In 2008, another part of the building was completed to house Rheumatology services. 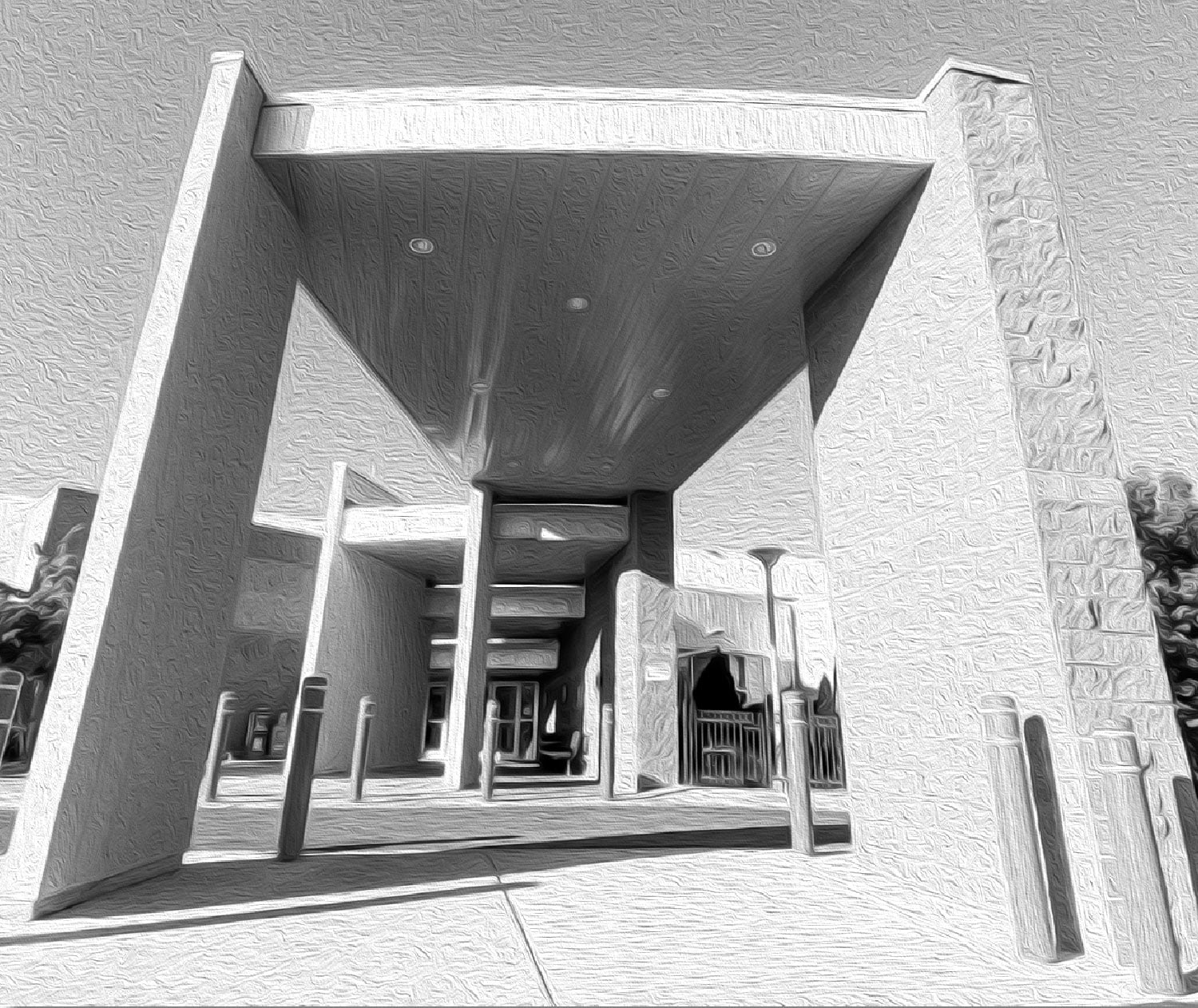 Growing Into The Future

The current hospital building started being used in 2008. It is currently the clinical space for inpatients, medical imaging, laboratory, four surgery suites, medical records, business office, nutrition services, hospital administration, and the Emergency Department.
In 2021, Delta County Memorial Hospital underwent a rebrand, changing its name to Delta Health to encompass the fact that they are a county-wide healthcare system in Delta County. Delta Health includes a 49-bed hospital and 13 clinics throughout Delta County.